The festive season is all about getting together, caring & sharing and making memorable moments.

On Saturday December 14 the CPPA is hosting an afternoon of community camaraderie and musical merriment at Progress Hall from 1:30-5:30ish. A full program of community choirs and local musicians will provide a friendly backdrop for socialising with friends and neighbours in our community owned hall.

The One Voice Mob Choir, Coal Point Public School Choir, Toronto Chorale and the ClydeStreet Band will all be strutting their musical stuff, along with moments interspersed with community carol-oke (sing-a-longs).

This community social of seasonal singing is a way to showcase music at the Hall, the acoustics are wonderful, and it provides an occasion for local musicians to perform.

The festive season is also about caring and supporting others within the community, there’ll be donation buckets to receive dollars and baskets to receive gifts from the community to donate to local charities and the groups that the performers support.

The community-spirited event will also furnish an opportunity for locals to join up or renew their CPPA/TASNG membership for the year…and beyond. Afternoon tea will be bring-a-plate to share of festive fare.

With many musicians committing to this community event the CPPA is seeking a commitment from those interested in coming by an RSVP for a free ticket. You can book a whole table or single seats, you can come along for a single choir, the whole chorus, or pop in to renew your membership or donate.

A bit about some of the performers

The Toronto Chorale is offering a programme of five light-hearted and fairly short seasonal songs, followed by six or seven well known Christmas songs and carols with interesting arrangements .The Chorale is keen to expand its numbers and connection within the community in 2020 with the possibility of a regular event happening at the Hall in 2020. If you’re interested in finding out more about the group contact Roger alcornau@optusnet.com.au, m 0432 799 297 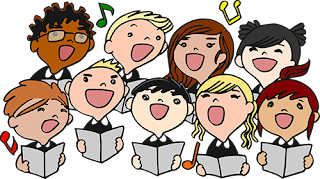 One Voice Mob is a community choir based out of Windale and set up by Centre for Hope (C4H) to support young disadvantaged people who like to sing to come together. C4H helped start the group and is closely involved with the choir, booking performances, providing rehearsal space, as well as the CEO, Geraldine, and her daughter being members. Geraldine is a huge supporter of local communities and it's with this in mind she was able to keep the local Carey Bay Hair Art open. Centre for Hope is exploring running some wellbeing programs out of the salon and providing the kind of support that they do on a daily basis. 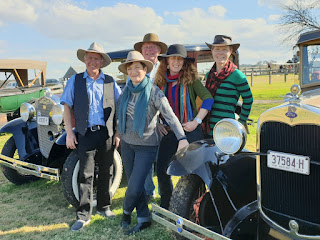 the Hunter. They’ve been making music together ever since. Typically, they can be found rehearsing and jamming in an old manufacturing shed with grimy décor and great acoustics.

Hard work, tea, beer and laughter combine to produce their ensemble style that resonates with audiences at community events, festivals and private functions.

Music for the ears and the feet, they’ll be a highlight of the Music to Re-member on 14/12/19.
Posted by Coal Point Progress Association at 2.11.19 No comments:

Have Your Say - Naturespace and Community Hub

Do you want to hop across rocks, or, watch your grandchildren play and have a picnic? Would you like to do a few chin-ups? Will you walk the educational bush track? We are asking for community feedback on design aspects of the project, so please complete our online survey.

Thanks for helping us make a great space for the whole community to enjoy.

Posted by Coal Point Progress Association at 2.11.19 No comments: 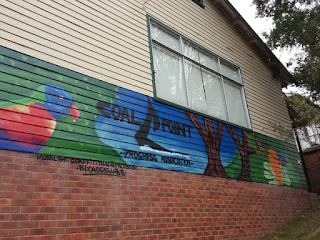 Since 1946 the CPPA has been a part of the community, and since 1951 Progress Hall has provided a space for the community to come together.

The aims of the organisation have always been to support the weaving of the social fabric. This has been achieved by encouraging and promoting sustainability efforts throughout the local community, doing what we can as an organisation to ensure the hall operations are sustainable and safeguarding the bushland that connects us all so it remains vital, vibrant and biodiverse.

The CPPA endeavours to reflect community concerns and address them through the appropriate channels whilst supporting members of the community to have their concerns heard. Joining the CPPA supports these endeavours.

Membership to the Progress Association aligns with the calendar year which means now’s a great time to join in, rejoin or renew.

Membership renewals will be delivered to current members over the coming months via email or post and a new member’s application form is linked  here.

The Music to Re-member event on 14/12/19 is an opportunity to connect with other members of the community and you can also drop in with your membership form.
Posted by Coal Point Progress Association at 2.11.19 No comments:

Here is an abridged list of local DA’s currently under assessment between 1/9/19 to 1/11/19. The list is compiled to support community understanding of DAs in our area that may impact on the community character.

More information on the latest developments on the development will be in the December Chronicle. 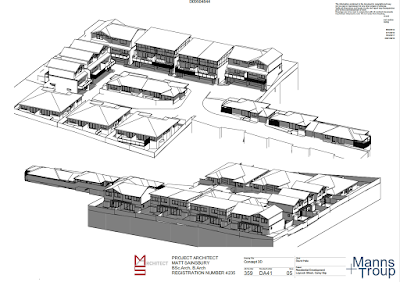 Posted by Coal Point Progress Association at 2.11.19 No comments: 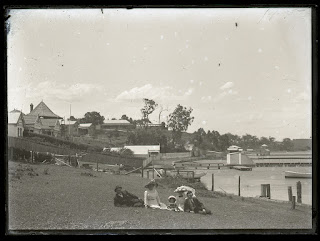 Toronto Picnic in the Park

Pack a picnic dinner and enjoy and evening of music and games by the Lake with family and friends. 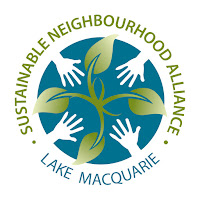 Catch up with Sustainable Neighbourhood volunteers from around Lake Macquarie for an end of year celebration.

All welcome. RSVPs essential to 4921 0117 or admin@sustainableneighbourhoods.org.auby Wednesday 6 November.

For more information visit the Facebook event or sustainableneighbourhoods.org.au.

It’s been another fruitful TASNG year. Thanks to committee members and regular supporters for your efforts. Our broad focus remains with Recycling & Waste Management, Cycling & Pedestrian needs and Landcare. Our strong association with the Coal Point Progress Association (CPPA) continues and thanks again to CPPA for boosting TASNG membership again as part of its subscription process. Special thanks to the management of the HUB for allowing us to meet monthly at no cost.

We maintain association with Five Bays SNG through Robyn Charlton’s projects: appreciating the value of street/urban trees and pamper care (assisting the homeless/people in need).

With support from Rathmines SNG, we continue to promote a shared path concept between Kilaben Bay and Rathmines. Tom Boyle, Council’s senior transport strategist, provided an overview of cycling issues that Council was seeking to address at our April meeting. My involvement in Active Transport Advisory Group (ATAG) will now allow me to pursue opportunities for improved cycling & walking connections for our area and beyond.

With our project collaborators (the Toronto District Garden, Toronto Lions, Toronto Lionesses and Rotary Sunrise Toronto clubs) we have now almost completed the Awaba Road garden project which aims to beautify the entry into western Toronto. This entailed establishing about 400 native plants, installation of edging, regular watering and signage to be installed soon. Special thanks to Lois Simpson (project leader) and John Sharples.

With the Alliance through Steve Dewar’s efforts, we continue to be a strong voice for the abolition of single-use plastic bags locally, engaging with businesses and supermarket chains in Toronto and other Lake Macquarie towns. In addition, a survey of Lake Macquarie cafes was undertaken by Steve to assess options for more sustainable use of coffee cups.

This year we have continued our strong involvement with the Toronto Foreshore Protection Group (TFPG), which aims to galvanise community opposition to Council’s plans for a multi-storey residential/tourist/commercial development on Toronto’s foreshore at the Bath Street site, next to the RMYC. This has been a frustrating and time consuming exercise. John O’Callaghan from JOC consulting provided an update on the foreshore upgrade and the Bath Street at our August meeting. Thankfully, after almost 17 months Council has admitted their errors in judgement. In September Council passed a resolution to defer any work on this development and consider all options for the Bath Street site within the foreshore master planning process. This was a huge win for the community.

With Five Bays SNG and others in the Community Harmony Initiative we again organised two, well attended community picnics on the Toronto Foreshore (Nov ‘18 and Feb ‘19) and a conversation cafe at the Toronto Library.

This will be my final year as Chair of TASNG, a position I have held since October 2012. I have been grateful for the opportunity to serve, for your wonderful support and to have overseen several exciting projects and increased involvement within the community. The challenge is now to keep promoting the TASNG in the local area. I wish the new Chair every success.


The TASNG committee was elected as follows:


The Progress Association’s blog has been building since 2009, an extension of the Coal Point Chronicle which has been circulating throughout the community since 1980. This online space provides a starting point for community communication and collaboration.